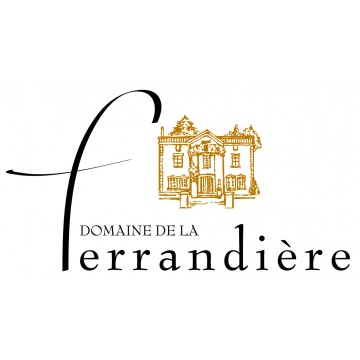 The Domaine de la Ferrandière estate in the heart of the Pays d’Oc has been under the continuous supervision of the Gau family since the late 1800s. The 70 ha of vineyards are situated on land re-claimed from an ancient maritime lagoon, L’Etang de Marsillette, near Aigues-Vives and 20 km east of Carcassonne. The Domaine’s clay and limestone soils are very different from neighbouring properties, being salty and rich in minerals. Each spring the vineyards are flooded to reduce the salinity, which incidentally also reduces the risk from any late frosts and eradicates phylloxera, allowing the Gau family to plant ungrafted vines.

The Domaine was first established in 1922, when the winery and cellar were built and the vineyards expanded. In the early 1980s planting of classic grape varieties was instigated together with the introduction of cold fermentation and the bottling of the estate’s wines at the Domaine, and new varieties have subsequently been added. Now the estate is managed by Jacques Gau and his team,  modernising technology and practices to produce the best possible wines.

We have 4 wines from Domaine de la Ferrandière

Made from grapes harvested at night and macerated on skins, pressed and fermented at low temperatu..

The vinification is short, about six days, to focus on developing the freshness of the fruit. The ..